A transistor is basically an electrically controlled switch. There is an input, output, and a control line referred to as the emitter, collector, and base. When the control line (base) is triggered it will connect the emitter and the collector just like switching a switch. Since the power between the emitter and collector can be higher than the base, transistors are often used as amplifiers.

The BC547 is an NPN transistor meaning when power is applied to the base (control pin) it will flow from the collector to the emitter. Typically NPN transistors are used to “switch ground” on a device, meaning, they are placed after the load in a circuit.

BC547 is a NPN transistor hence the collector and emitter will be left open (Reverse biased) when the base pin is held at ground and will be closed (Forward biased) when a signal is provided to base pin. BC547 has a gain value of 110 to 800, this value determines the amplification capacity of the transistor. The maximum amount of current that could flow through the Collector pin is 100mA, hence we cannot connect loads that consume more than 100mA using this transistor. To bias a transistor we have to supply current to base pin, this current (IB) should be limited to 5mA.

When this transistor is fully biased then it can allow a maximum of 100mA to flow across the collector and emitter. This stage is called Saturation Region and the typical voltage allowed across the Collector-Emitter (V­CE) or Base-Emitter (VBE) could be 200 and 900 mV respectively. When base current is removed the transistor becomes fully off, this stage is called as the Cut-off Region and the Base Emitter voltage could be around 660 mV.

There are no reviews yet.

Only logged in customers who have purchased this product may leave a review. 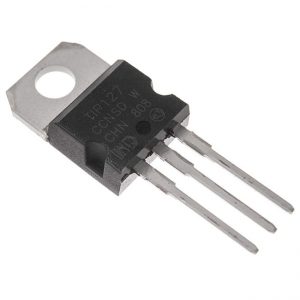 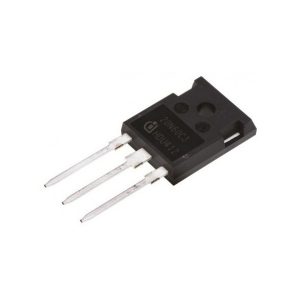 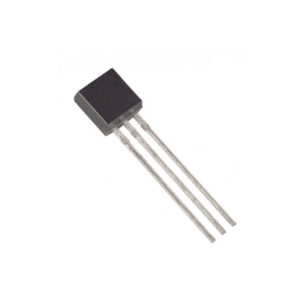 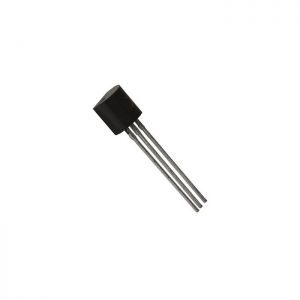 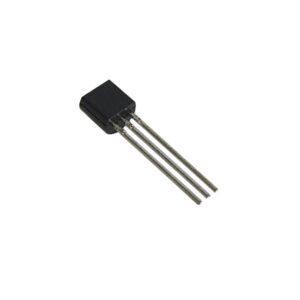 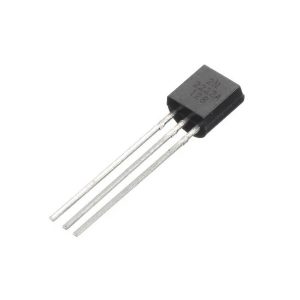 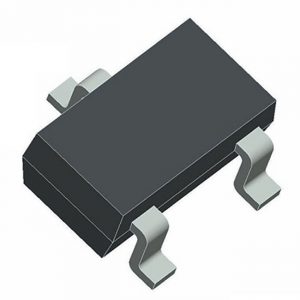 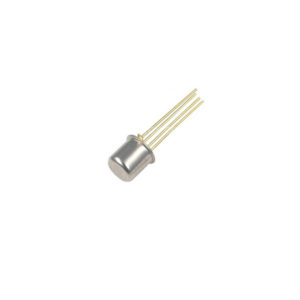