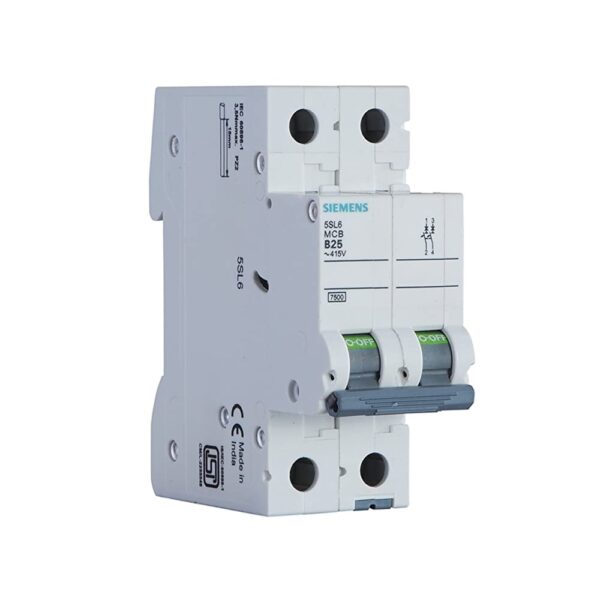 Voltage fluctuation is a very common issue that could be fatal for home appliances. MCB helps out to deal with these electrical disorders. Safeguard your residence with Siemens Betagard 10A Double Pole C Curve MCB, 5SL42107RC, Breaking Capacity: 10 kA. A Miniature Circuit Breaker is an intelligent,automatic and most reliable product one should install. This MCB has Double Pole poles, each pole of the MCB has a capacity to detect and break the circuit. MCB can completely avoid any sorts of mishappening that might happen due to overload, overcurrent or short circuit. This product has a C, which prevents the short circuit. An MCB can protect your appliance from any sort of electrical damage. With a current rating of 10 Amp, this device is the best for domestic usage. MCB is generally used to control, master and regulate the electrical power system. If you have an MCB placed at the right place for the right circuits then you need not worry about anything else. It has a breaking capacity of 10 kA. It has a series type of 5SL4. The rated voltage of this MCB is 240-415 VAC.

There are no reviews yet.

Only logged in customers who have purchased this product may leave a review. 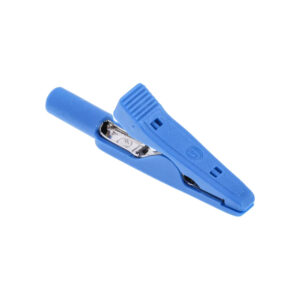 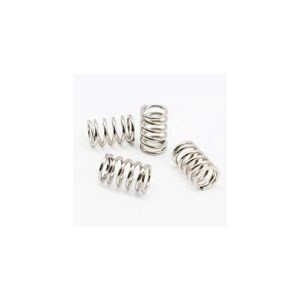 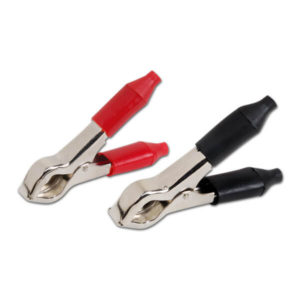 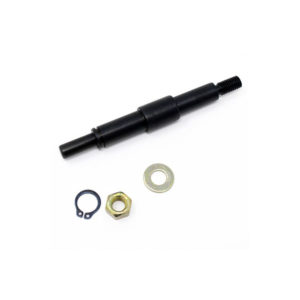 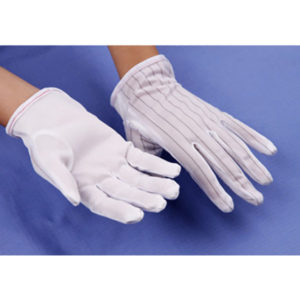